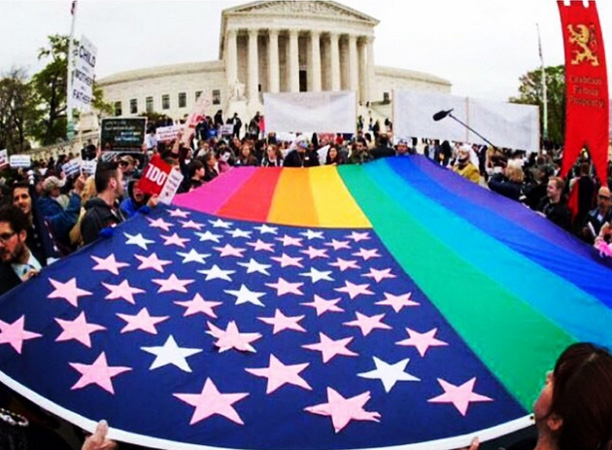 Woe to her who is rebellious and polluted! The oppressing city! She did not obey any voice, she did not receive correction; she did not trust in the Lord; she did not draw near to her God. Zephaniah 3:1

America has bathed itself in sin for so long that it no longer recognizes sin as sin! The only thing considered as sin in America today is CALLING SIN-SIN!  Soon there will be no freedom of speech or freedom of religion because speaking out against sinful acts such as the gay community and rebuking acts of homosexuality (which is sin according to Leviticus 18:22 You shall not lie with a male as with a woman; it is an abomination, and Leviticus 20:13 If a man lies with a male as with a woman, both of them have committed an abomination; they shall be put to death; their blood is upon them) will be deemed hate speech and against the law.  I’ve always heard that “America was founded on Christianity”, I began to read history and realized what the social climate was like between the Romans and the Hebrew’s back in the days of the bible and now it all makes since as to why EVERYTHING that God calls sin is permitted in the country that was “founded on Christianity”! 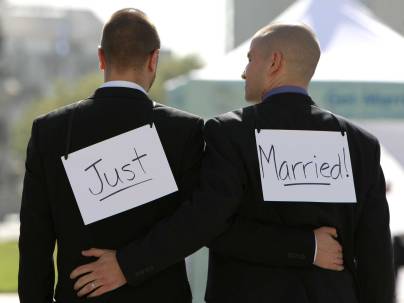 On June 26, 2015 Gay Marriage was declared legal in all 50 States (that were founded on Christianity)  by the Supreme Court

In 1975 Minneapolis became the first city in the United States to pass transinclusive civil rights protection legislation. The onset of hormone therapy began in 1949 with San Francisco physician Harry Benjamin who pioneered the use of hormone therapy in the treatment of “trans” patients. In M.T. v J.T. (1976) the Superior Court of New Jersey ruled that trans persons may marry on the asis of their gender identity, regardless of their assigned sex at birth.  In this case, the plaintiff M.T. was entitled to receive spousal support after “her” husband J.T. left her and stopped supporting her financially. 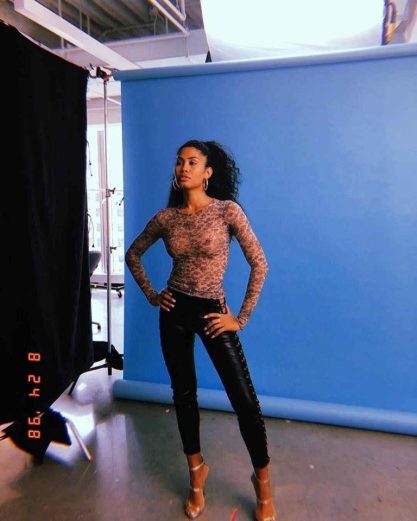 Bloom was born in Chicago, Illinois to a Filipina mother and an African-American father.[7] Bloom’s father later supported his decision to transition to a woman.[8]

There are even preachers who are lesbians, gay, and bi-sexual… and some have their own bible! 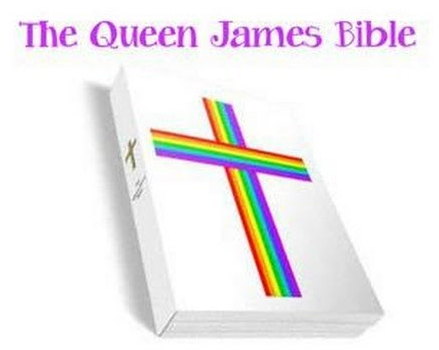 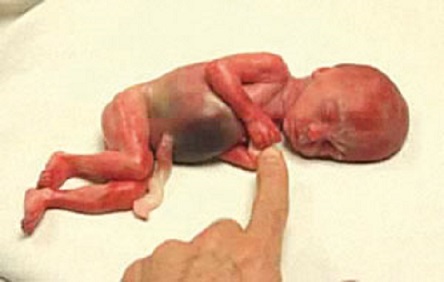 Baby murder was legal in all 50 states (that were founded on Christianity) and had been since 1973. Out of the 50 states 29 States and D.C. Permitted Abortions of Healthy, Full-Term Babies

On June 24,2022, the Supreme Court issued its decision in Dobbs v. Jackson Womens Health, overturning Roe v. Wade, eliminating the federal standard protecting the right to abortion.  Across the nation, states are reacting by implementing bans or protecting access to abortion. It is now up to each state to establish laws protecting or restricting abortion in the absence of a federal standard.  In the subsequent decades, however, states have imposed restrictions on abortions. In 2018 and 2019, a number of them, including Georgia, Ohio, and Kentucky, introduced “heartbeat” bills to prevent women from terminating their pregnancies beyond the six-week mark. At this point, a fetal heartbeat can be detected, but heartbeat bills have faced criticism from reproductive rights activists who argue that many women don’t know they’re pregnant at this early stage, known as the embryonic period. As of October 2019, courts had blocked each of the heartbeat bills from passing on the grounds that these laws are unconstitutional.  As of July, 02 2022 abortion is banned in 6 states and is available in 27 states & DC. 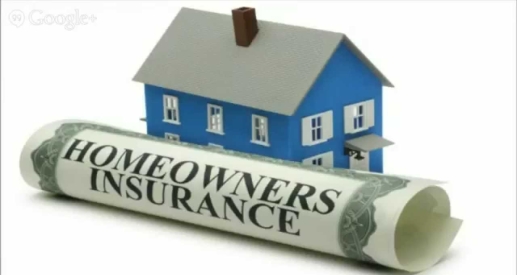 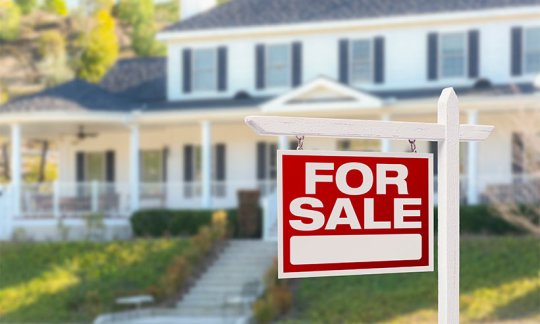 Not to mention that Americans are buying and selling land that was stolen from the Native Americans!

Thou shalt not bear false witness against thy neighbor- Exodus 20:16 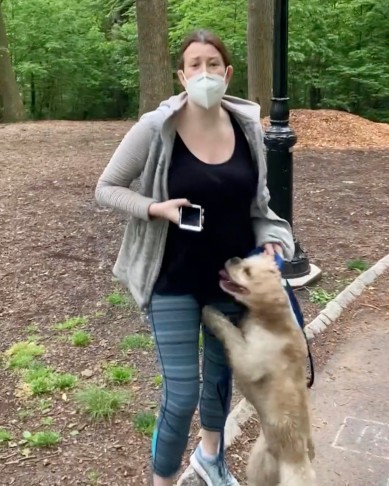 The story of Amy Cooper’s treatment towards a man of color is a great example of this. America is known for bearing false witness which has caused people to loose jobs, to loose child custody cases, has destroyed family relationships, and has caused many innocent people (namely people of color) to end up in jail or even worse, dead.

You shall not sow your vineyard with two kinds of seed, or all the produce of the seed which you have sown and the increase of the vineyard will become defiled- Deuteronomy 22:9 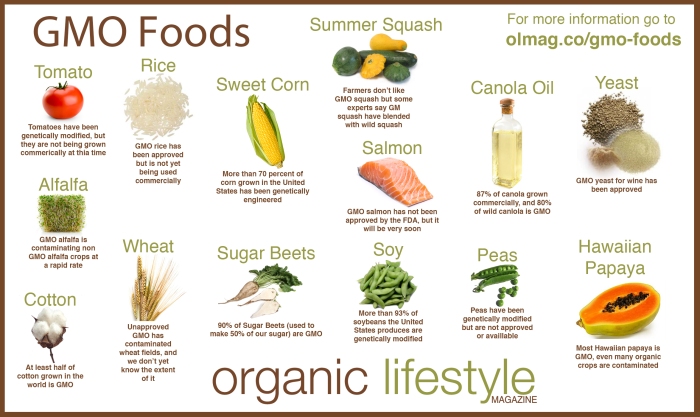 Genetically modified foods (GM foods) also known as genetically engineered foods (GE foods) or bioengineered foods are foods produced from organisms that have had changes introduced into their DNA using the methods of genetic engineering. Genetic engineering techniques allow for the introduction of new traits as well as greater control over traits when compared to previous methods, such as selective breeding and mutation breeding.
Commercial sale of genetically modified foods began in 1994, when Calgene first marketed its unsuccessful Flavr Savr delayed-ripening tomato.[2][3] Most food modifications have primarily focused on cash crops in high demand by farmers such as soybean, corn, canola, and cotton. Genetically modified crops have been engineered for resistance to pathogens and herbicides and for better nutrient profiles. GM livestock have been developed, although, as of November 2013, none were on the market.[4]

Although there is no known scientific proof that genetically modified foods cause disease (according to the FDA) anytime we disobey the laws of God there are consequences (punishment) realized or not. 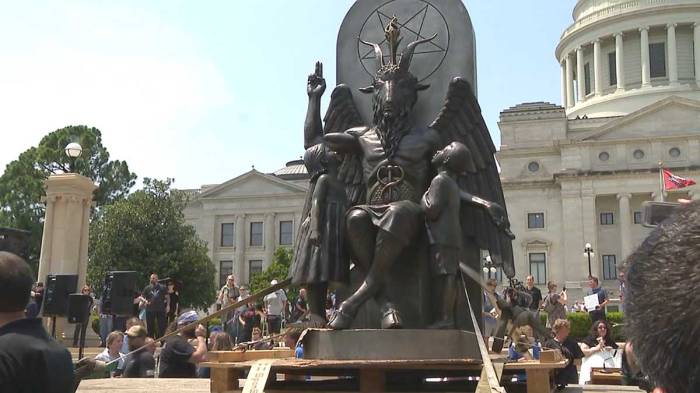 What I’ve written is the short of a very long list of things allowed by the country that was “founded on Christianity” (see the meaning of this above⬆️). Many Christian Americans  surprisingly don’t believe that this global pandemic stems from God’s anger because of our continued sin and refusal to repent but I believe otherwise and I believe that repentance is needed to quell Gods anger for sins that have been enjoyed by the world for millenniums! If the President or local state/city leaders wont call for a week or even a day of repentance, then we God fearing people need to repent among ourselves and our households. 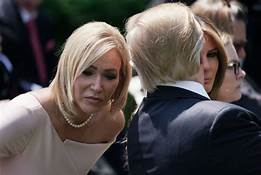 If Paula White was supposedly President Trumps “spiritual adviser” WHY DIDN’T SHE advise HIM to call for the country to repent? – Probably because that wouldn’t be sexy. ~ Unknown

… Her prophets are reckless, treacherous persons; her priests have profaned the sanctuary, they have done violence to the law. Zephaniah 3:4

AMERICA has undoubtedly been turned over to reprobation but you don’t have to partake in it’s sins. Real repentance will cost you something! Real repentance is painful because it goes against your ego. Don’t allow your flesh to stop you from real repentance during this pandemic. Open your mouth and confess out loud to God your transgressions- ALL OF THEM, and make a decision to never repeat them again. Apologize to God for offending Him and ask Him to forgive you. Give up the offense of lying, gossiping, IDOL WORSHIP,  watching pornography, adultery, and all other offenses that you’ve committed against God.

It’s time to “get in the ark”. Say NO to acts of evil and YES to holiness, even if you lose friends and family members in the process. 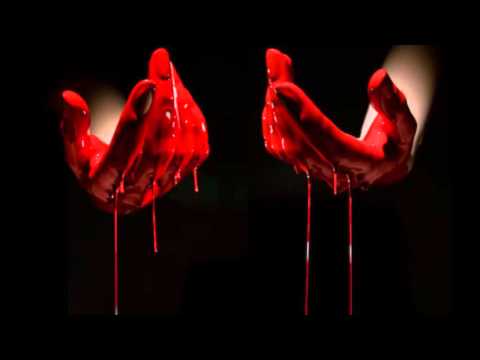 AMERICA NEEDS TO WASH IT’S BLOOD STAINED HANDS AND REPENT WHILE THERE IS STILL TIME!!!

29 thoughts on “AMERICA THE REPROBATE COUNTRY”